Home > Who we are > History 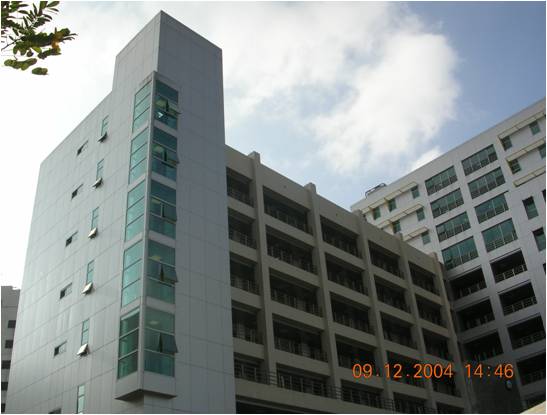 The doctoral program of graduate school was founded in 1983. The doctoral program recruits the master graduates from civil, architectural engineering, or other related graduate schools or colleges. After completing 18 credits and passing dissertation defense within two to seven years, a student will be awarded a degree of Doctor of Philosophy (Ph.D.). In order to provide further education opportunity for the senior engineers, starting from 1998, the Department annually recruited senior engineers with working experience of more than 5 years to pursue the master's degree on a part-time basis. A part-time doctoral program has been introduced since 1999 for the teachers of vocational senior high school, junior technical colleges and institutes. Such an on-the-job continuing educational program is specifically designed to promote the teaching standard and quality of vocational education. As a part of the internationalization promotion, the department has begun to recruit foreign graduate students and started to offer graduate courses in English since 2005. The international students for master's and doctoral degrees are mainly from Indonesia, Vietnam, Czech Republic, Russia, Sudan, Philippines, etc. 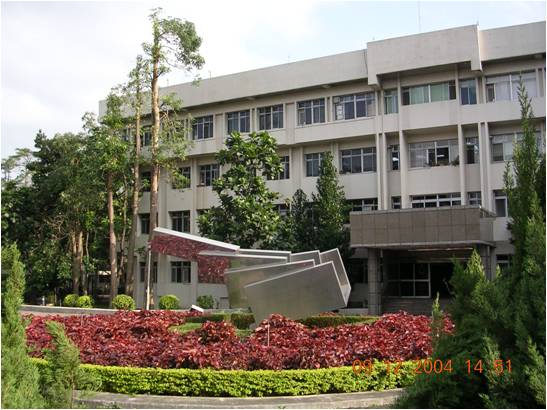